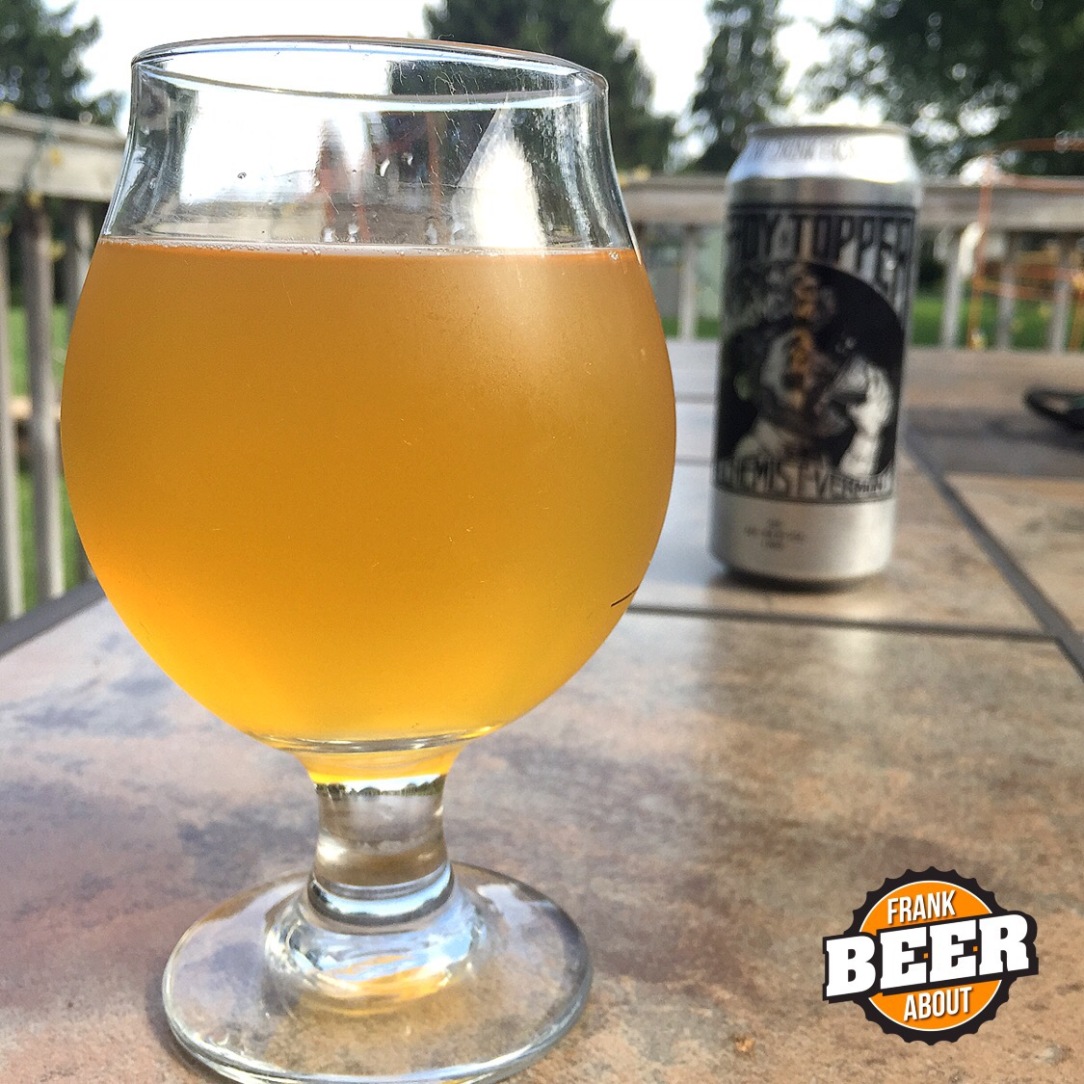 Does this famous beer live up to the hype? 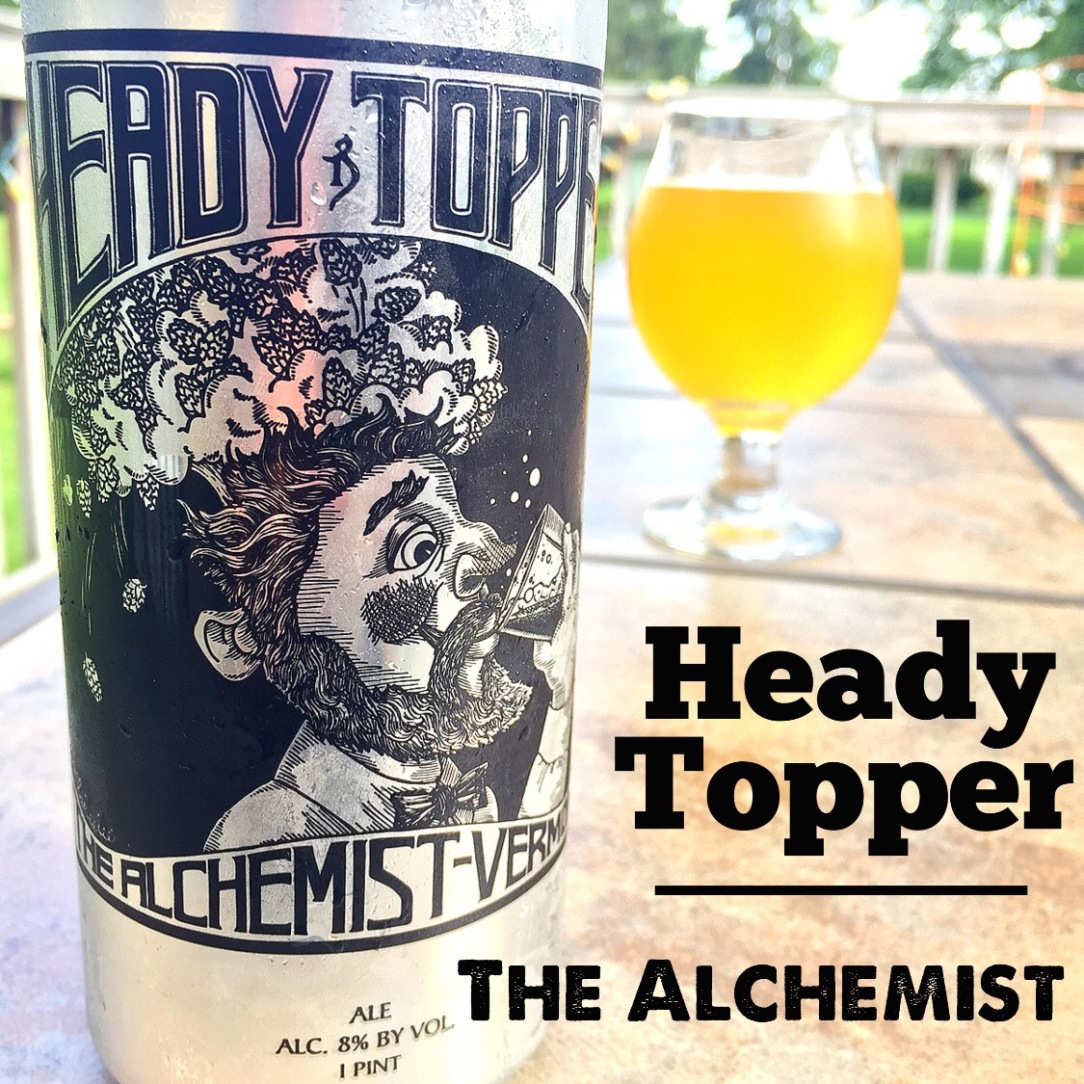 In the world of craft beer, there are a few names that have achieved star status. Beers like Pliney The Elder, a double IPA from Russian River, or Bourbon County Brand Stout from Goose Island have a long history of desirability not just for their amazing flavors, but for their limited availability.

But with the recent popularity of New England-style IPAs, one well-known beer has seen a sharp uptick in its usual desirability: Heady Topper from The Alchemist Brewery in Vermont.

NE IPAs are typically unfiltered, giving them a hazy, opaque look (sometimes similar to orange juice). The flavor is usually very fruity and citrus-like, but with a less bitterness and a finish that’s not as dry as other IPAs. And Heady Topper is widely considered to be the first.

As expected, it pours into a snifter glass as a hazy, light gold color with mild carbonation, a fruity aroma and a solid 8% ABV alcohol content.

You’ll definitely taste a variety of hoppy flavors, including citrus (like grapefruit and lemon) along with some pine. Despite the rumor that there are six or seven hop varieties used in the brewing process, it’s actually not overly bitter. Balancing it out is a mild sweetness from the malt.

Taking a note from the can’s recommendation, I left some beer in the can to see how the taste changed. The can explains that it has to do with capturing aromas, but it has been suggested to me that it’s done to hide the cloudy, unfiltered look of the beer which only became widely accepted within the last few years.

Whatever the true reason is for the recommendation, I seemed to notice that the beer tasted slightly sour from the can, but it’s still quite delicious.

The bottom line is that, as an IPA fan, Heady Topper did live up to the hype – it was delicious, and would be a my go-to if I was local to the brewery in Stowe, VT. My can came from a friend who visited Vermont, and another friend might be able to get another can for me sometime. If you get the chance to try it, definitely do so.

The thing is, there are a lot of big-flavor IPAs on the market today, so Heady Topper doesn’t stand out like it once did. But the thing to remember is that this was a really revolutionary beer when it was debuted as a local favorite nearly 20 years ago, and it’s quality and complexity of flavor subtleties still sets a high bar for brewers to aim for.

And I’m happy to keep tasting as they try.