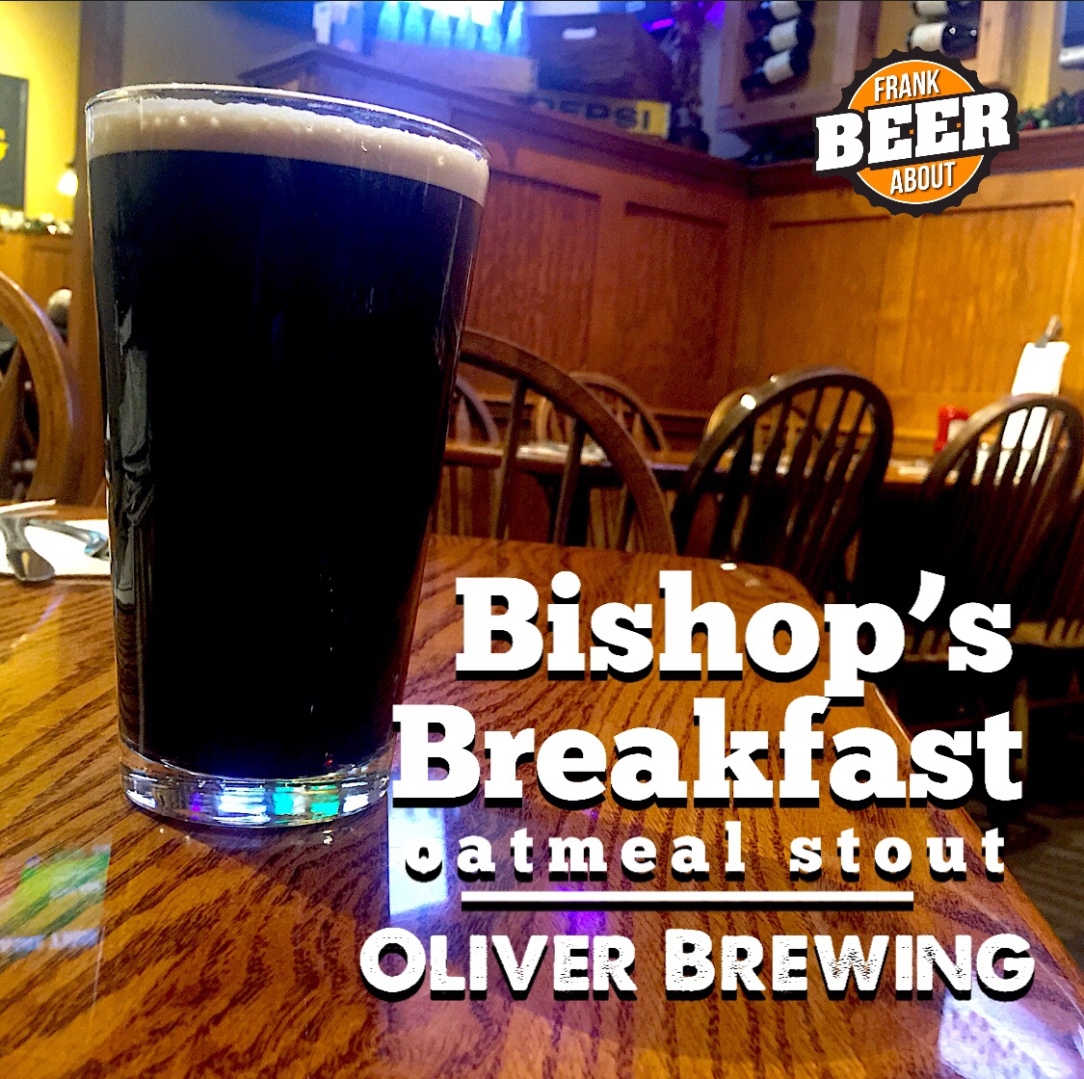 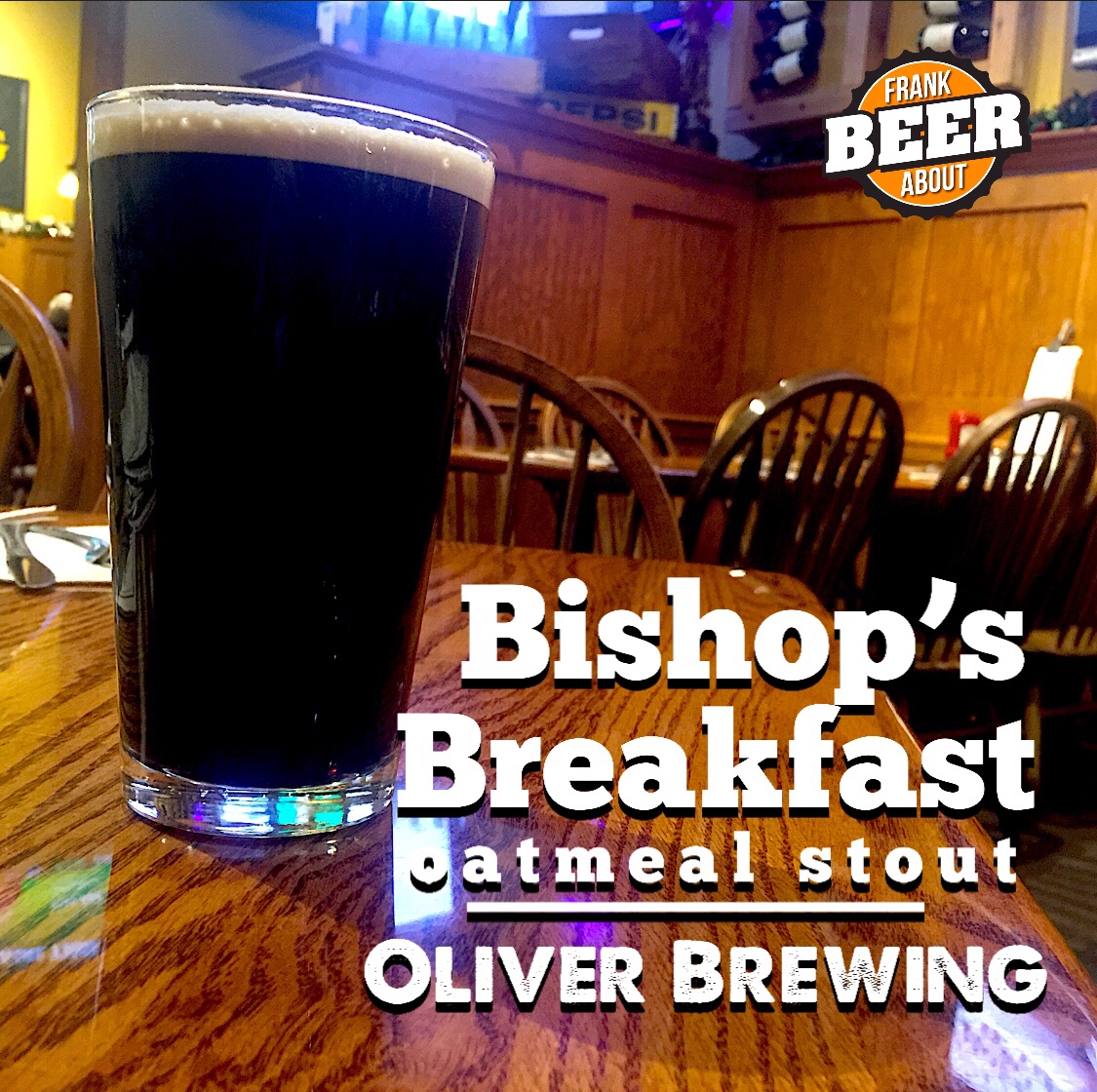 When it comes to origins of modern beermaking, it could be argued that the British were a major contributor to the styles we now know. Sure the Germans know lagers and pilsners, but it was the Brits who developed ales, porters and stouts.

Stouts actually get their name from ales that were brewed to be darker-malted, slightly dry, and stronger-flavored than usual, thus more “stout” than their blonde cousins.

Great examples of this style can be had from the likes of Samuel Smith’s Oatmeal stout and even Guinness Stout. In stark contrast to many American stouts on the market, these British-style beers eschew the chocolate, coffee and vanilla flavors that frequently appear for mild hop flavors and a smooth, slightly bitter malt taste.

It’s really quite a bit different from most contemporary stouts, but should be appreciated for its simple elegance. There’s nowhere to hide off-flavors behind big chocolate or coffee, so subtleties in the ingredients are allowed to shine through.

Thus is what I discovered when I recently had Bishop’s Breakfast oatmeal stout from Oliver Brewing in Baltimore.

As expected, it pours an opaque black with good carbonation from the nitrogen injection. Surprisingly, the alcohol content was quite low at only 4.4% ABV.

What you notice right away is the oatmeal. There’s a little bit of it in the aroma, but after a brief, mild coffee flavor up front, you get a warm, comforting, creamy toastiness in the flavor. There’s even a slight sourness in the aftertaste which I’m thinking may be from the malt and oatmeal combination.

Whatever it is, it’s what I’d consider to be a great, British-style stout. Think of it as a Guinness with more complex flavors.

Definitely one that I’d recommend to stout and porter fans, but don’t expect the mocha latte style of so many other contemporary American stouts. It’s just a solid, sessionable stout that goes great with something other than dessert.