Is Pinner a winner?

By Frank About Beer in Beer Reviews on March 5, 2018
No comments

I can still remember my first craft beer from Oskar Blues. It was Gubna – a big, bitter, boozy 10% ABV double IPA – and it was delicious.

Since then, I’ve acquired several other favorite beers from them including Dale’s Pale Ale, Death by Coconut and Ten Fidy – all if which are big, bold beers full of flavor.

So when I came across Pinner on a menu of beer specials, I decided to give this often overlooked (by me) beer a try. Especially because it was labelled a “throwback IPA,” and, well, I needed a break from all the NEIPAs I’d been served recently.

It poured from the can as a slightly hazy gold with good carbonation. It’s a light, 4.9% ABV, so the alcohol content is pretty low, too.

I didn’t pick up much aroma, but this light-bodied beer has a lot of mild flavors going on. You get a little bitterness along with some earthy hop flavors. There’s also a mild lemon or citrus flavor, but not much malty sweetness, either.

To be honest, it’s almost like a lager with IPA hops – very clean-feeling and easy to drink, but just enough extra flavors to make it interesting.

At the end if the day, it’s a beer that is very refreshing and easy to drink (especially at only 4.9% ABV), so it’s a great one for casual beer fans. I could easily see this one being put into my rotation of warm-weather beers, perfect for any outdoor activity from mowing the lawn to sitting by a pool on a hot day.

And while it’s not as outgoing as most others in Oskar Blues’ portfolio, it’s definitely one worth picking up to have around the house. 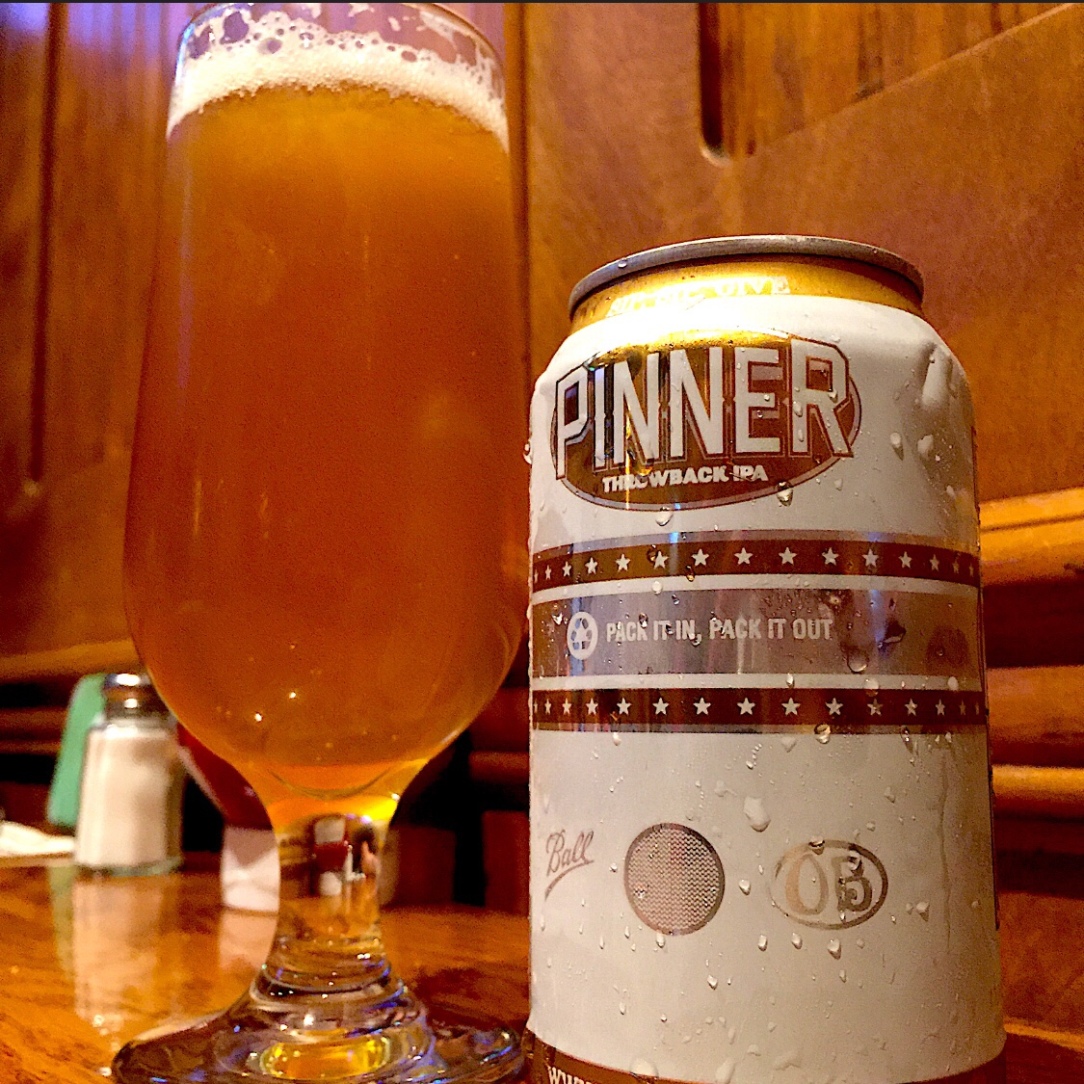