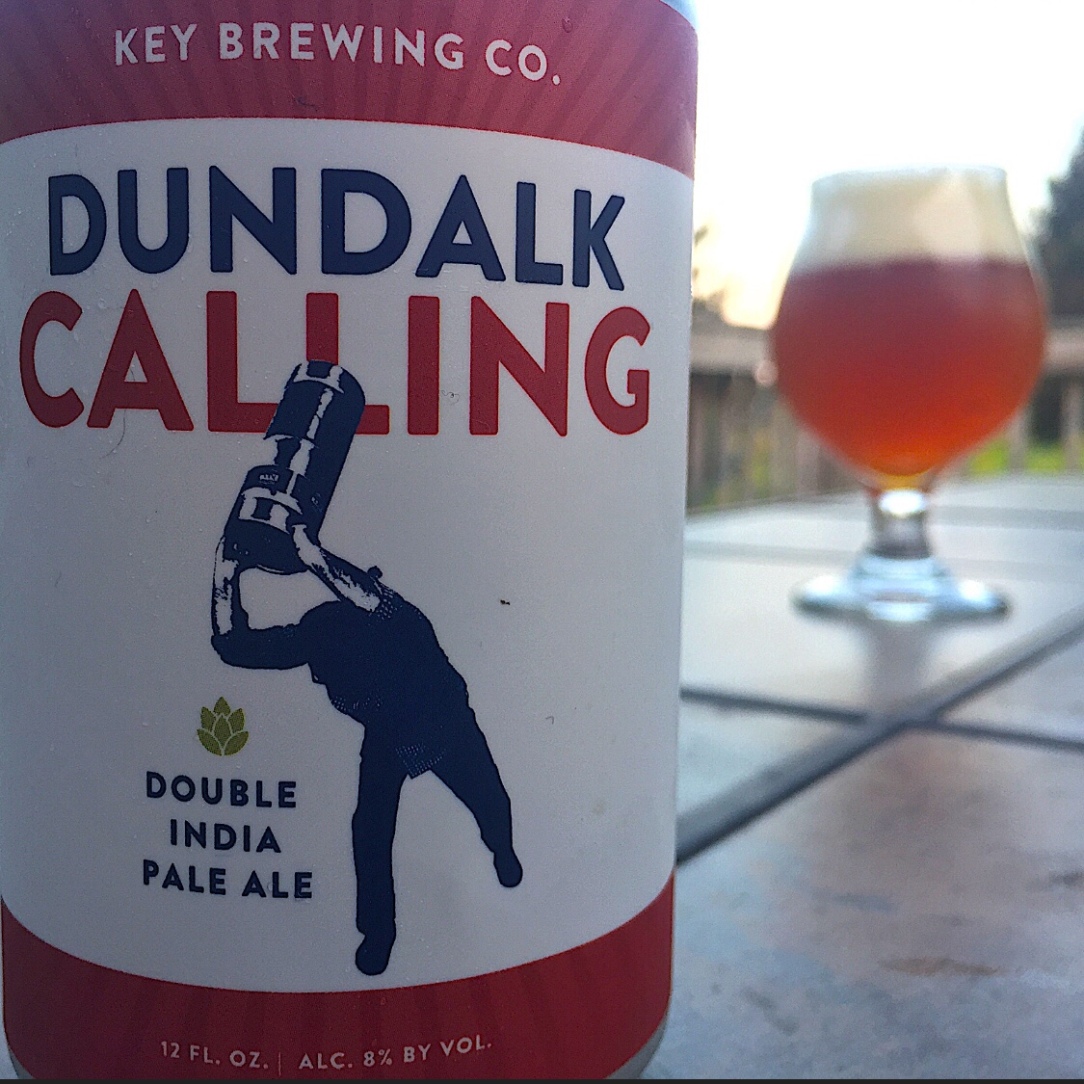 A great Baltimore beer that’s not quite Baltimore

I’m frequently asked, “Who’s making the best beer in Baltimore?” And, admittedly, there are a lot of great breweries in Baltimore these days.

Some are more well-known, but there are a few that, until recently, were flying under the radar. They’ve been making great beer, but aren’t nearly as frequently mentioned as their larger, neighboring breweries.

So when I’m asked to produce a verbal list of great Baltimore beer, I often find myself blurting out Key Brewing Company among them.

I was first introduced to Key via a can of Rye Porter a few years ago. Then a few more selections made their way into my glass over the years including such memorable ones as last year’s One for the Thumb IPA, Across The Tracks, and the amazing End of the Road earlier this year.

The thing is, Key isn’t actually in Baltimore. They’re located in Dundalk which, in my opinion, is less a suburb and more like east East Baltimore.

It’s home Wise Avenue, Captain Harvey’s subs, and the lengendarily infamous Night Shift. But it’s also home to some great beer from Key Brewing including one of their newest NEIPAs, Dundalk Calling.

Like many great New England style IPAs, Dundalk Calling is a dark, cloudy orange color with good carbonation and a nice alcohol content of 8% ABV.

It’s brewed with all Citra hops, including it being triple dry-hopped late in the finishing stages, so you smell lots of citrus in the aroma. As you drink it, it’s full of great, fruity flavors like orange and mango that are right up front and center, along with a slightly sweet flavor from the malt. You will notice some hoppy bitterness in the aftertaste, but it’s pretty mild.

Overall however, it’s very smooth, which is something that the brewers at Key seem to do quite well.

Like several NEIPA craft beers, it’s definitely one that I’d recommend for a casual beer fan, even if you’re not a fan of IPAs. There is enough bitterness in the finish that beer geeks will be happy, but not enough to make you cringe if you’re not into bitter, hoppy beers.

Just be mindful of that 8% ABV, though. With as easy-to-drink as this beer is, it’ll catch up to you quickly.

As for me, I can’t wait to catch up with Key’s next NEIPA amazingness.