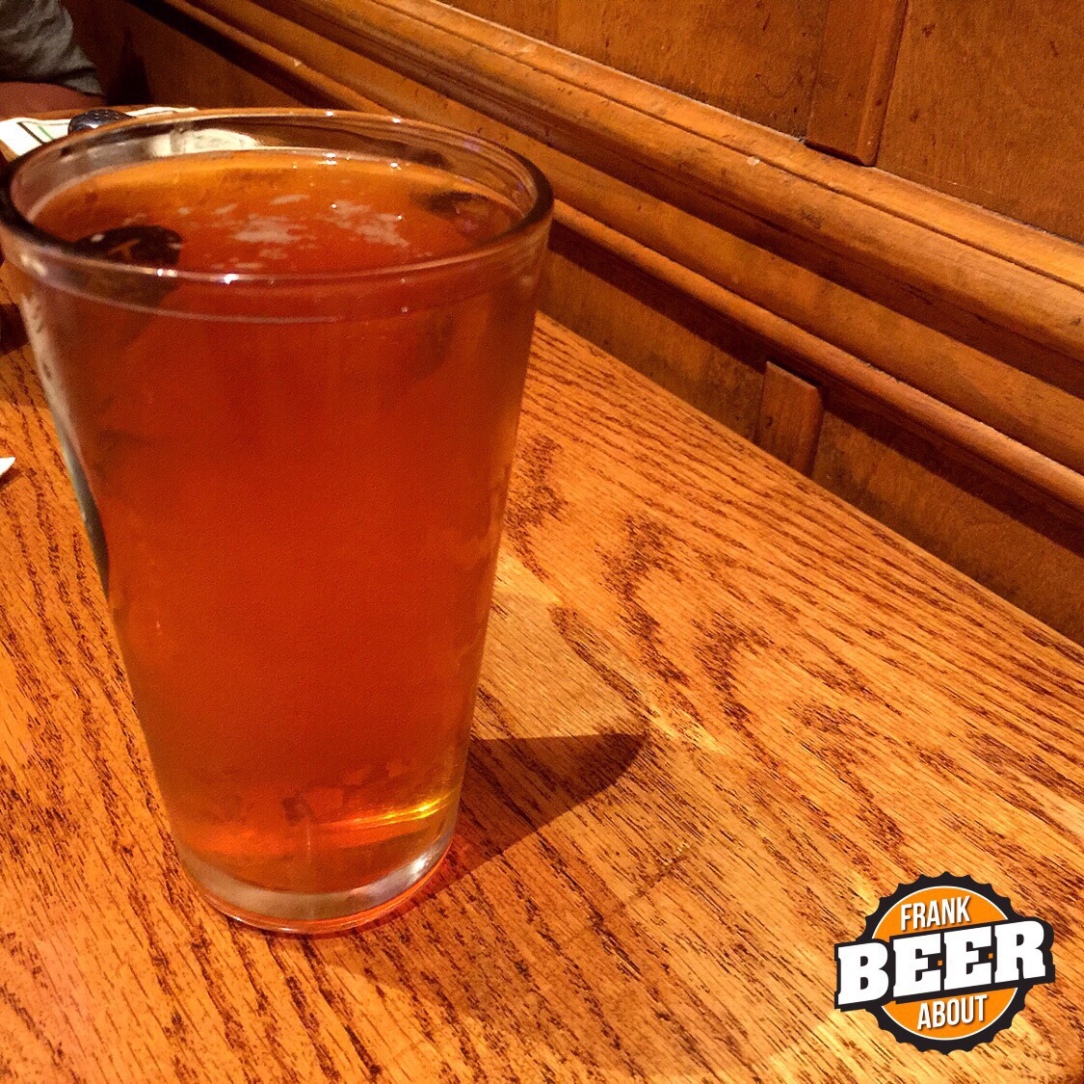 What is an IPA?

As a beer drinker, you’ve no doubt noticed that one of the biggest trends in American craft beer is the IPA. It’s an acquired taste, usually loved or loathed, due to its signature bitterness from the hops that are added during the brewing process.

So what is an IPA?

It stands for India Pale Ale, and it was originally brewed by the English several centuries ago as a lighter-bodied beer with a dry finish (known as pale ales). But as the British Empire got larger, it became increasingly difficult for British colonists to get English beer in far-away strongholds of the empire, like India, because the beer would spoil before it reached Asia.

As a result, English brewers discovered that if they added a lot of hops, the hops worked as a natural preservative to stave off bacteria in the kegs that would ruin the beer during the months of transit at sea.

The side effect was that the hops typically added a more bitter flavor to the ale, and the style called IPA was born.

It’s really only been the last 25 years or so that it gained worldwide popularity, and most IPA beers these days taste much different than what the British colonists were drinking in India.

Double IPAs, also referred to as Imperial pale ales or DIPA, are IPAs brewed with much more hops than usual for added flavor and bitterness, and typically also have a much higher alcohol content.

With new science of hops breeding over the last few years, IPAs now come in a wide range of flavors that vary from very citrus-like (with notes of grapefruit, orange and lemon), to shades of floral tastes, and even pine or grass.

The bottom line is that, love it or hate it, IPAs are likely the fastest-growing segment of the craft brewing industry, and the subtle nuances in their flavor profile are getting very complex – and getting a lot of attention.